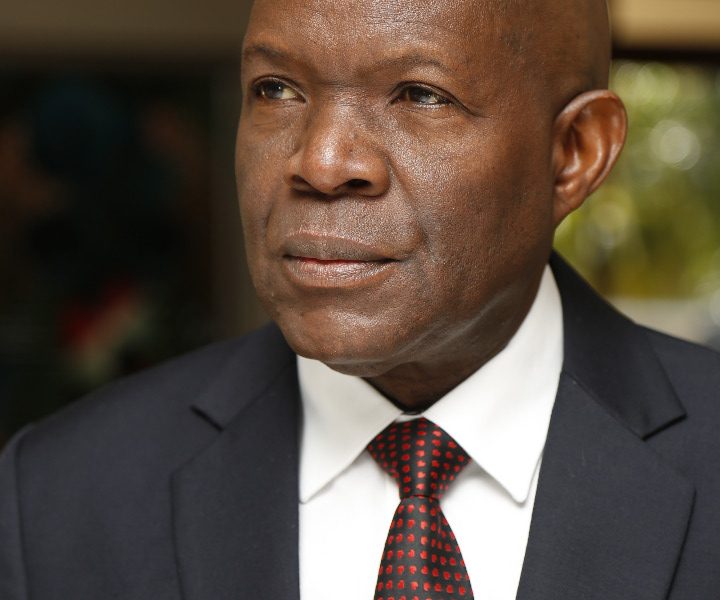 We need an efficient, effective and orderly military Featured

There’s a current recruitment of 600 officer cadets – shared 200 each for the Zambia Army, Zambia Airforce and Zambia National Service.Over 64,000 applications were received for the 200 Zambia Army positions. Most of these positions have been taken by relatives of the country’s top politicians. And the best but not well-connected applicants have been turned away. They are being told they failed medical tests so that it becomes difficult for them to question their being left out.

We need to increase the number of officers being recruited and trained every year to sufficiently cater for deaths, retirements and the growth of our military. You build your army in peace times and not when you are under attack. We shouldn’t be cheated or cheat ourselves that we don’t need a big and strong military. It’s very highly needed not only for basic military purposes but also for economic and social development. We need to pay sufficient attention to the development and maintenance of our military. Even in the most peaceful of times, we will still need to develop and maintain our military to the highest possible levels of efficiency and effectiveness.

Of all of the forms of power that determine the level of power enjoyed by a country, none is more obvious than a country’s military power. For one, a country with a strong military typically enjoys a higher degree of security and stability than a state that is militarily weaker than its neighbours and potential rivals. Likewise, a country with an advantage in terms of military power has the ability to seize or reduce another state’s power in many other areas, including economic, political- or resource-based power.

For many states, it was the development of their military power that proved to be the catalyst for their rise to great power status. For others, a lack of military power proved to be the undoing of states that were either once great powers or who had capability to rise to great power status, but failed to do so. History is littered with states whose ultimate downfall came on the battlefield, even if it was a decline in other aspects of power that resulted in their eventual military defeat.

The great wars of the past few centuries have taught us that having strong and reliable allies is a major boost for a country’s military power and its odds in a conflict with rival powers. This calls for increased collaboration and exchanges with other militaries in terms of training and exercises. We need to increase our military’s training and exercises with other countries both for officers and soldiers. We used to have training and other exchanges with other militaries – UK, Ireland, India, Sweden, North Korea, Iraq, among others – that we are today not fully utilising. But to develop and maintain our military to good levels requires a supportive economy. Simply put, a country needs the economic means to afford the high costs and technological developments associated with the development and maintenance of a high degree of military power.

For now, a country needs a large and healthy population of young adult males and increasingly females to provide the manpower needed to sustain an efficient, effective and orderly military, although automation may one day make this a moot point. A country’s level of political strength and stability is reflected in the strength and stability of its armed forces, while a unified political leadership can provide a clear focus for a country’s military efforts.

A good educational system is also very much needed. Throughout history, states that have been able to develop technologies that add to their military capabilities have emerged victorious in conflicts against their less-technologically-developed rivals.Clearly, a country’s military power also plays a key role in its development of these other factors of power. A state that can protect its territory, resources and trade routes has a major economic advantage over others that are unable to do so. Furthermore, military power can be a catalyst for economic growth, if applied properly. A state with a relatively high degree of military power has the capability to protect its population and to allow for its population to grow at a healthy pace. A strong military allows a country to protect its environmental and resource wealth.

For better or worse, armed forces have played a major role in determining the level of political stability in states throughout history. When political-military relations are strong and stable, a country is able to achieve a higher degree of political power. The armed forces have been the catalyst and the source for many of the major technological achievements reached throughout human history and are likely to remain so for the foreseeable future. Many states throughout history have used their advantages in terms of military power to achieve great power status.

But we shouldn’t be irrational in the development and maintenance of our military. We shouldn’t forget that while some great powers built their foundations on military power, other great powers were undermined by this same power. Some states focused too many resources on their militaries, thus undermining other aspects of their power. Examples of this include the latter Roman Empire, 16th-17th century Spain, and, more recently, the Soviet Union itself. Other great powers failed to invest enough in their armed forces, and thus undermined their ability to fend off rival powers. For example, the Byzantine Empire’s military weakness allowed for the Arabs to seize most of its territory in the 7th century, while China’s military decline opened the door for the Mongols to seize control of China in the 13th century. In more modern times, France’s inability to match German military power cost that country its leadership position in continental Europe in the 19th and 20th centuries.

This is why the Socialist Party in its manifesto states, among other things: “Defence is too great an assignment to leave in the hands of an ill-equipped army with an inappropriate doctrine. In order to enhance military capacity, we will undertake a review to assess the emerging threats confronting the Zambian masses, including hybrid and cyber warfare. We will; (i) ensure that our armed forces are properly equipped and resourced to respond to wide-ranging security challenges; (ii) the Socialist Government will commit to effective UN peacekeeping, especially within the context of Pan African peace-keeping missions; (iii) commit to a procurement process that supports job creation and the growth of the Zambian defence manufacturing industry…”