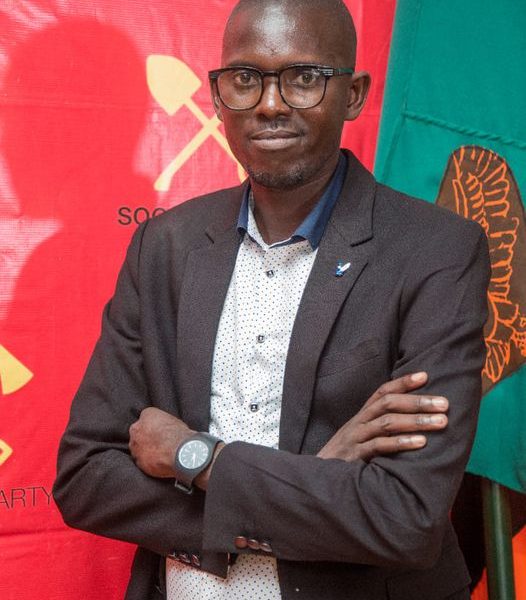 Comrade Mwenda Kulilisa, candidate for the Sioma constituency, says this year’s election “is an opportunity to set our country on a revolutionary path”.

Kulilia, who says he joined the Socialist Party because it was seeking a more humane society for Zambians, was optimistic that the party’s priority programmes of education, health, and agriculture would deliver justice for all and reduce the high poverty levels.

“Early child marriages are among the biggest challenges affecting young people in my area,” he said. There are also challenges such as a lack of desks, boards, and teachers in schools, but also bad roads and network connectivity issues.”