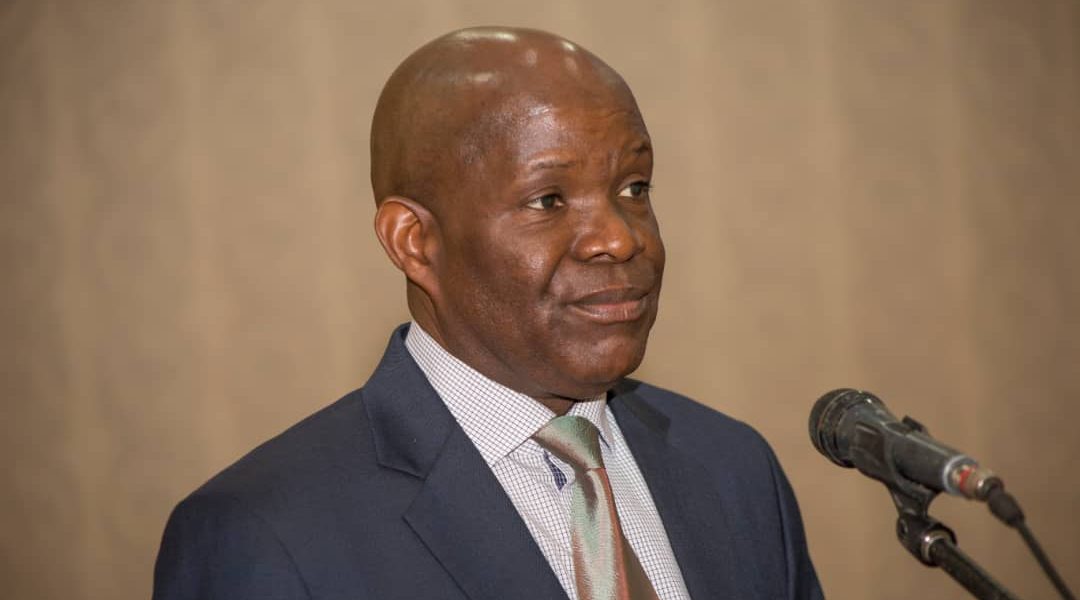 SP in government will repeal the public order Act Featured