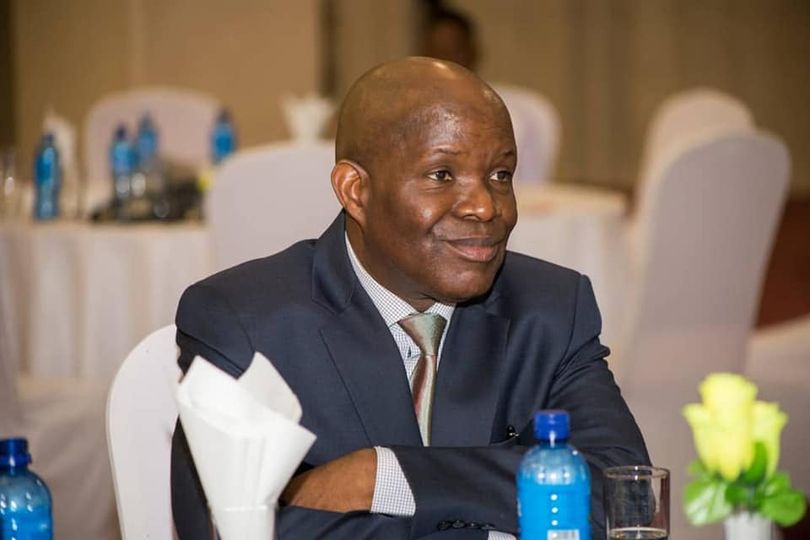 For past few months I have been writing, publishing or posting articles almost everyday. I don’t do this out of pleasure but to satisfy a revolutionary duty of educating, agitating, mobilising and organising.

I believe that the highest level of political thought was reached when some people became aware that no people and no person had the right to exploit others, and that the fruits of the efforts and intelligence of each human being should reach all others. This is the main essence of the premises of socialism. But raised to its highest expression, socialism also taught us the laws that govern the development of human society and the paths that lead to the final triumph of our species over all forms of slavery, exploitation, discrimination and injustice among human beings. I salute all those who have arrived at these stimulating convictions and I also salute those who, although they do not share these ideas, are honest democrats and progressives, because consistently practiced political honesty is a road that leads a person’s mind and will to the socialist ideal; for if someone said that all roads led to Rome, today it can be stated that all roads of progressive thinking lead to socialism.

In our efforts to try and transform poor Zambia into a prosperous country, we will be confronted with arduous tasks and our experience is far from adequate. So we must be good at learning.
Conditions are changing all the time, and to adapt one’s thinking to the new conditions, one must be ready to study, to learn. Even those who have a better grasp of things and are comparatively firm in their ideological and political stand have to go on studying, have to absorb what is new and study new problems.

Now, there are two different attitudes towards learning from others. One is the dogmatic attitude of transplanting everything, whether or not it is suited to our conditions. This is no good. The other attitude is to use our heads and learn those things that suit our conditions, that is, to absorb whatever experience is useful to us. That is the attitude we should adopt.

Nothing should be taken as a dogma no matter how universally applicable it may be. We should regard it not as a dogma, but as a guide to action. Studying it is not merely a matter of learning terms and phrases, but of studying standpoints and methods in examining and solving problems.

If we have a correct theory but merely prate about it, pigeonhole it and do not put it into practice, then that theory, however good, is of no significance. Only then will we not mistake our partial experience for universal truth and not commit empiricist errors.
Reading is learning, but applying is also learning and the more important kind of learning at that.

Nothing in the world is difficult for one who sets his mind to it. To cross the threshold is not difficult, and mastery, too, is possible provided one sets one’s mind to the task and is good at learning. We must not pretend to know when we do not know. Knowledge is a matter of science and no dishonesty or conceit whatsoever is permissible. What is required is definitely the reverse – honesty and modesty.

Some comrades have read a few ideological and political books and think themselves quite learned but what they have read has not penetrated, has not struck root in their minds, so that they do not know how to use it and their class feelings remain as of old. Others are very conceited and having learned some book-phrases, think them terrific and are very cocky; but whenever a storm blows up, they take a stand very different from that of the workers and the majority of the peasants. They waver while the latter stand firm, they equivocate while the latter are forthright.