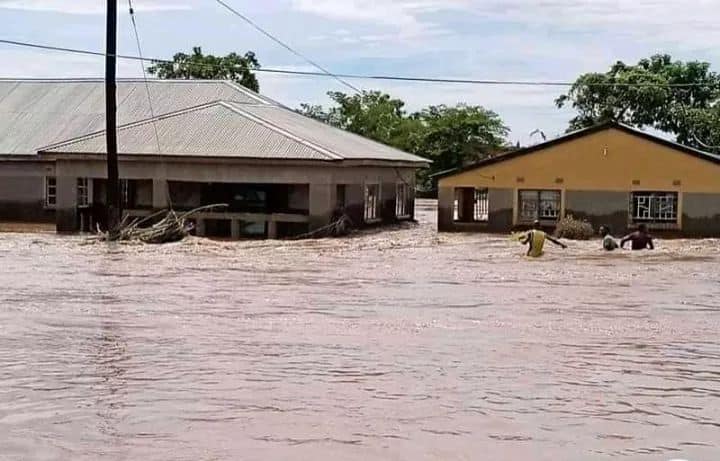 Statement of the Socialist Party on the Mumbwa floods disaster Featured

While we welcome the quick response by the government and its agencies to the Mumbwa floods disaster, we think more needs to be done.

This disaster is not small. It calls for more effort and resources. It calls for a far much bigger response. There’s need to call for international assistance.

Flooding is increasingly becoming the most common environmental hazard in this country. And it appears to be occurring ever more frequently, intensifying in some areas and also spreading into new regions of our country. It’s not difficult to predict that the number of people affected by flooding countrywide will continue to rise annually in the course of this century.

Apart from the loss of human lives and increased health risks, the impact of flooding on our people’s economic livelihood has also been a major issue, especially in rural areas, where agriculture makes up a high proportion of household income.

While we cannot prevent natural causes like rain, we can stop the manmade causes like breaking of dams, poor drainage system, installing warning systems and more.