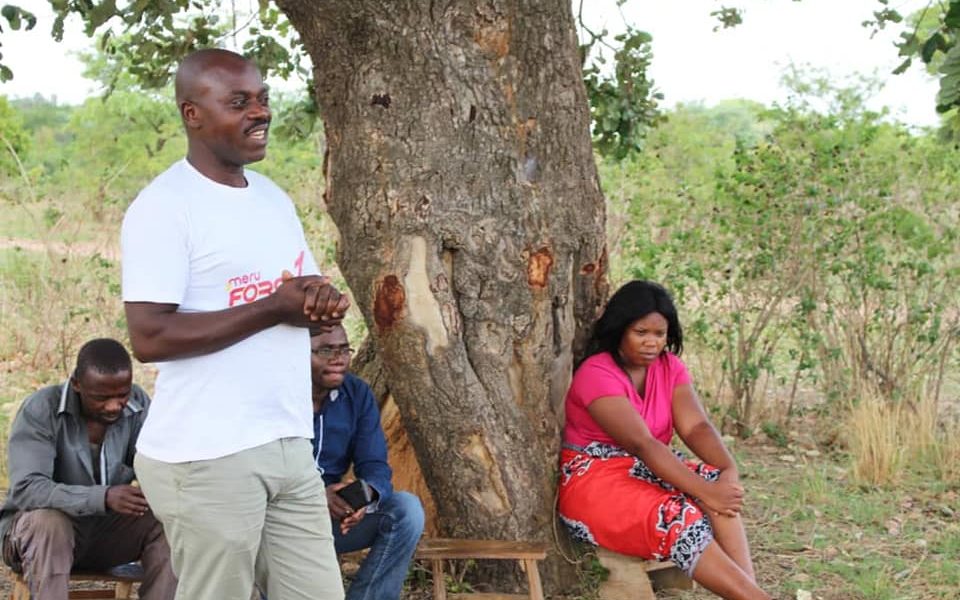 Together we can transform Nsingo Ward – Chirwa Featured

Socialist Party Nsingo ward aspiring councillor in Luangeni Constituency of Eastern Province Emmanuel Chirwa has pledged to work with the people once voted into office.

Speaking at a mobilization meeting in his ward, Chirwa said Nsingo ward had been neglected for so many years and yet people had been entrusted with leadership positions to develop the area.

Chirwa assured the people of Nsingo ward that once voted into office he would consult with the constituents on the priority areas for development.

“A good leader should seat with his or her people from time to time and see which things are supposed to be worked on and find a solution together with them,” said Chirwa.

Chirwa also bemoaned lack of markets for the farmers’ produce in the area.

“People face two major problems: one they walk long distances to find markets to sale their farming produce, and two, the roads are in a deplorable state, so all those need to be addressed by the leaders who were voted into office but that is not working,” he said.

Chirwa said the answer lied in the Socialist Party, Dr Fred M’membe and his team to deal with all these challenges.

“Some of the roads which we need to work on are, Msipazi-Makwe road, Kafweteka-Mwami road and Jenda-Kayeka rural health center road,” he said.

The Socialist Party has been in Nsingo Ward of Luangeni Constituency mobilizing the party.