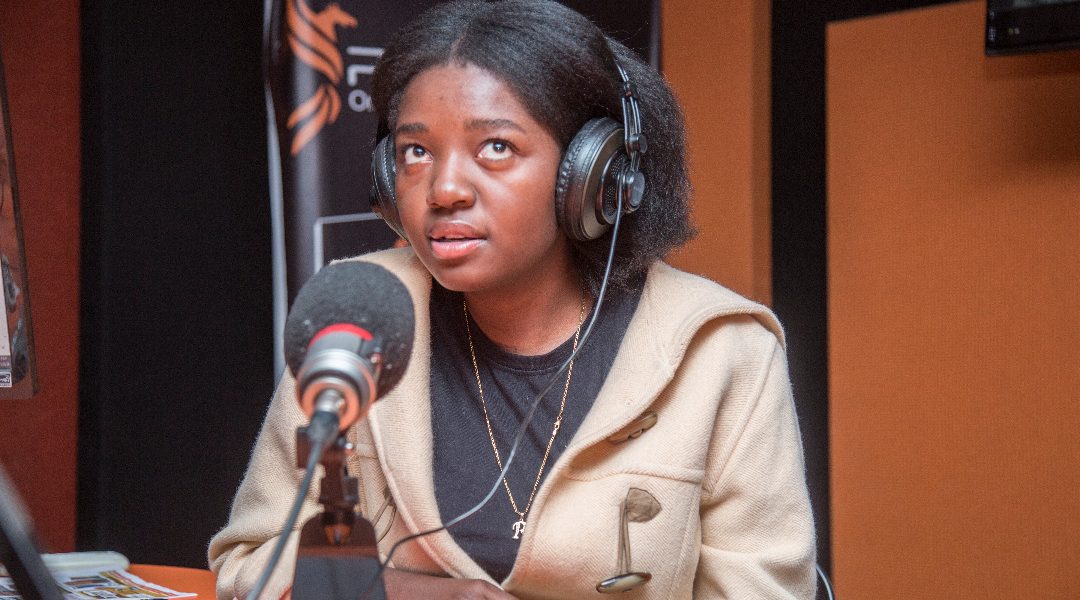 Some reflections on age and leadership

This week I received a message from a Comrade:

“Good day Comrade,
I am concerned with the age of our spokesperson. I think certain positions must be occupied by mature old people if people are to take us seriously. She can be deputy spokesperson.”

I took some time to reflect and meditate deeply over the concerns raised by this Comrade of mine without any dogmas and with broad mindedness, without thinking I am the owner of absolute truth.

I don’t think it is right to judge a person’s ability to lead and succeed by simply looking at their age or another physical attribute.

A person’s ability, competence or capacity to lead – ideation, drive, intelligence, and determination – can’t be measured by their physical attributes. History abounds with examples of those who defied traditional standards at a tender age, but were eminently successful. Ancient Egypt’s King Tutankhamen is arguably the most famous of those, ascending the throne when he was just 9 years old and ruling until his death at age 19. Another impressive example is, Queen Elizabeth I who ascended the throne when she was 25 years old, young by today’s standards, and ruled successfully for 45 years.

Fidel Castro was only 26 when he led the attack on Mocanda Barracks. And Raul Castro was 21 when he participated as a leader in that attack.

Conversely, some didn’t achieve success and fame until they were in their later years. Grandma Moses began painting when she was 78 and continued until she was 100, and she’s one of the most celebrated folk artists. Colonel Harlan Sanders was 65 when he began Kentucky Fried Chicken and forever changed the fast-food industry.

Often, motivation plays a greater role in leadership effectiveness than does age. Older leaders who want to make a difference are often very effective leaders while those who want to keep things the way they are, are less effective.

Since lifespans are longer now than at any time in history, those who are now in their later years are usually in better physical and mental health than they were in the past, and they’re better able to be effective leaders. Young people have more knowledge and technology available than at any time in history, and since they are usually open to new ideas, there’s been a proliferation of very young but very effective leaders.

Leadership is more passion-driven than age-driven. If a leader is passionate it will inspire others to become passionate. So those who inspire others to achieve more and dream more are exhibiting the qualities of a superior leader, whether they are 21 or 75.

Philosophising a little on this subject, I would certainly agree with the proponents of the theory that leaders should be as young as possible. I would agree even though, in The Republic, Plato said that no person should make themselves responsible for affairs of state until they were 55 and that they should spend the preceding time preparing themselves for assuming important state functions.
Life expectancy in Plato’s era 50 or a little less, so, adjusting the figure to allow for our longer life expectancy, I would calculate that, in line with Plato’s concept, modern humans should be around 80 before they assume functions of state. I think 80 is too old, however.

Certainly, a little more maturity is needed for guiding a state and developing a revolutionary process. But with the passing of time young people can gain some necessary experience.

Lastly, the matter of age is relative. It depends to a great extent on the person, on their state of health.

Summing up, I would think that both young and old people shouldn’t be denied the right to engage in political affairs and hold positions of responsibility.

I think the Central Committee of the Socialist Party made the right decision to appoint Comrade Rehoboth Kafwabulula – a member of the party’s Central Committee and the General Secretary of the Socialist Youth League – as the national spokesperson. Young people are not only leaders of tomorrow, they are also leaders of today. The future is not built in the future; it is built on the threshold of what we do today.