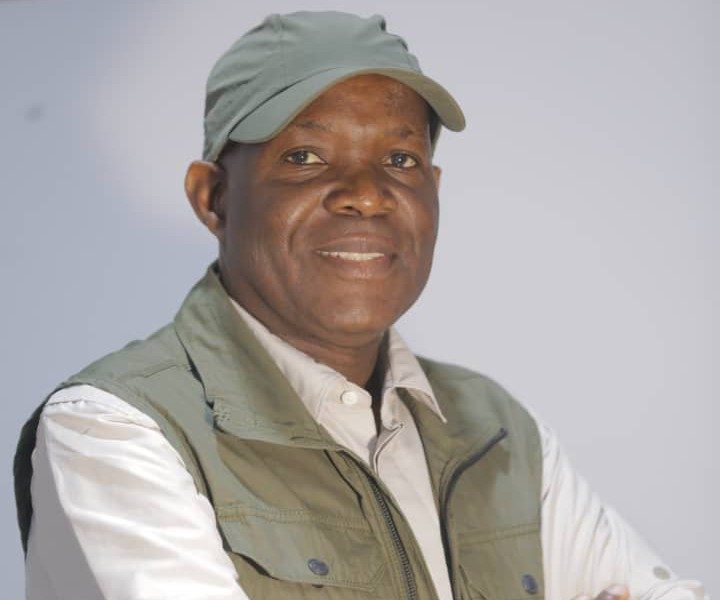 From Holy Thursday to Easter Sunday, Christians will reflect on the death and resurrection of Christ.
It’s a story that transformed the world we live in.
Some of the character traits we value so highly today have their origins in what is said to have happened in those few days in Jerusalem.
The big one is humility. The fact that we today value humility and we think about leadership as service to those under your power – we trace that back entirely to Jesus.
This all stems from the central message of Easter and of Christianity itself: God became a man and allowed himself to be killed to redeem humanity.
This was revolutionary when you compare it to the prevailing ideas about power and leadership at the time.
We have to think differently about hierarchy, privilege, power, service, leadership, and all those things.
Before Christianity, there was no real sense that humility was a virtue. Although the Ancient Greeks had a sense of hubris – excessive pride that would be punished by the gods – there was still a firm emphasis on achievement, power and status as the ways to determine someone’s moral worth.
In the ancient world, humility was indistinguishable from humiliation. It would be horrifying that someone with power would come down to the level of someone below them.
If our god could submit to death and even a shameful death like – crucifixion – we have to think differently about hierarchy, privilege, power, service, leadership and all those things.
Over these days priests at local parishes all the way up to the Pope himself will try to recreate these lessons. They will humble themselves by washing the feet of members of their congregation.
You see someone like the Pope doing that – power voluntarily lowering itself – and there’s something really compelling about that still.
Reflections on humility, service and leadership today seem appropriate.
Easter is time for some deep thinking about what it means to lead.
Jesus up-ended hierarchies but he also up-ended conflict. Instead of responding to violence and hostility in kind, he counselled his followers to turn the other cheek, go the extra mile and to love their enemies.
Although this seems counterintuitive and incredibly difficult to do, there is evidence to suggest it’s effective.
We are increasingly hostile in dealing with disagreement.
Jesus really offers a model of nonviolence.
We don’t want to make a traditional Easter statement or sermon, however.
There are meaningful messages in the narrative about Jesus being reborn after dying that can be useful for anyone, regardless of their religious or non religious beliefs. If we would simply look at Easter’s messages of rebirth and death, we would all be able to make significant strides toward immense self-improvement. Although human beings are not able to physically die and return to life again here on Earth, we need to experience many metaphorical deaths and rebirths. There are many areas in our lives where we have things that we need to bury and experience
Christ-like rebirth of those things in our lives. By Christ-like rebirth, we mean doing away with things that are not productive in our lives and replacing those things with things that are going to promote eternal growth in our lives.
Thinking about rebirth and death can be quite unsettling for many of us. Many of us don’t want to even consider thinking about death. Although thinking about our literal deaths can be vexing psychic exercises, many of us will find metaphorical deaths to be just as difficult to contemplate as literal deaths.
When we have to think about giving up some of the habits that we cannot break that are destroying us, this can be very unnerving. We need to realise when we have some habits that need to be buried and replaced with some more productive habits.
On this Easter, it is necessary for us to think about the need to experience many metaphorical deaths and metaphorical rebirths in our lives. This juxtaposition of rebirth and death can make us better human beings who live much more fulfilling and productive lives. Let’s learn how to die so that we might have a chance to be reborn! 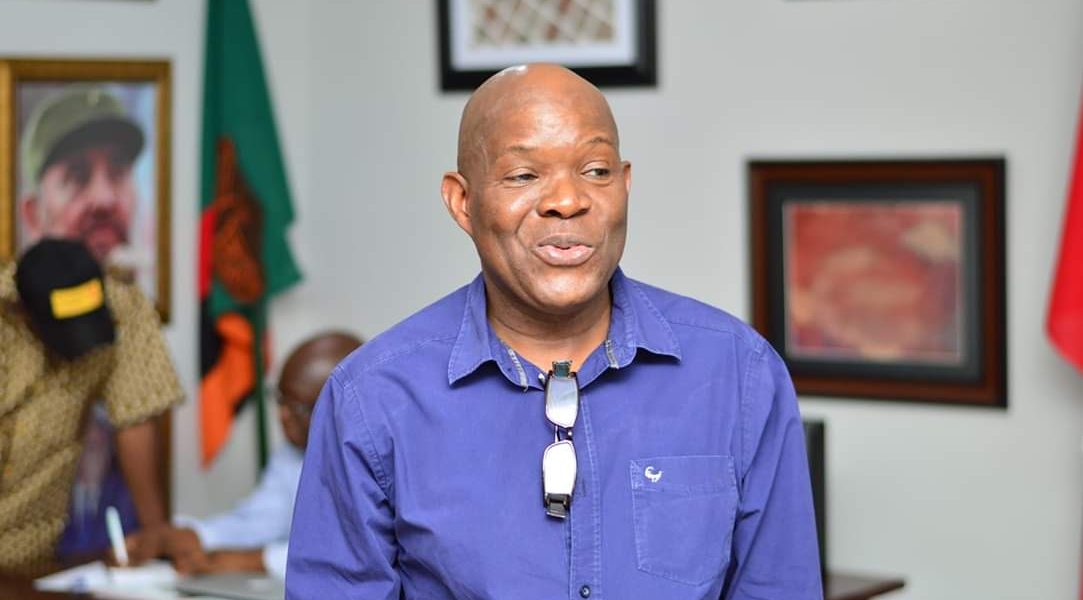 Jesus came into our world to launch God’s revolution – a kingdom revolution, a revolution of the Spirit, a world-changing movement that would overcome evil with good and hatred with love. And Jesus himself was the most radical revolutionary leader who ever lived.

All too often, however, we look at Jesus as the founder of a “lovely home and garden religion,” called Christianity, a harmless spiritual leader who left behind some lovely platitudes and inspirational thoughts, a man whose memory we celebrate at the annual Easter egg hunt.
But that is hardly the Jesus of the New Testament. His message was a threat to the religious establishment. He called for dramatic, sweeping – yes, revolutionary – change. He taught his followers to pray radical prayers like, “Your kingdom come, your will be done, on earth as it is in heaven” – meaning, the displacement of the corrupt kingdoms of this world by the perfect kingdom of God. He called his disciples to revolutionary commitment, urging them to leave everything and follow him, and in his platform message, he promised freedom to the captives (Luke 4:18–21).

That is the language of a revolution, and that is the language we must recover today, as our nation teeter–totters on the verge of moral and social – not to mention economic – collapse. We need a Jesus-based cultural revolution that will recover the fear of God, the respect of honour, the dignity of family, and the beauty of morality.

Join our socialist revolutionary cause and fulfill Jesus’ call to change the world, a life-changing book filled with challenging examples from saints and martyrs of the past.

“We socialists would have nothing to do if you Christians had continued the revolution begun by Jesus,” these words were spoken by a leading socialist in the 1920s. Yet more than 90 years later, they remain foreign to many Christian ears. What “revolution” did Jesus begin? And was Jesus in any sense a “revolutionary”?

As Dr. Martin Luther King warned decades ago, “If the church does not recapture its prophetic zeal, it will become an irrelevant social club without moral or spiritual authority.”
Let’s accordingly examine our present methods of leadership against the biblical grid.

Wishing you a Happy Easter!