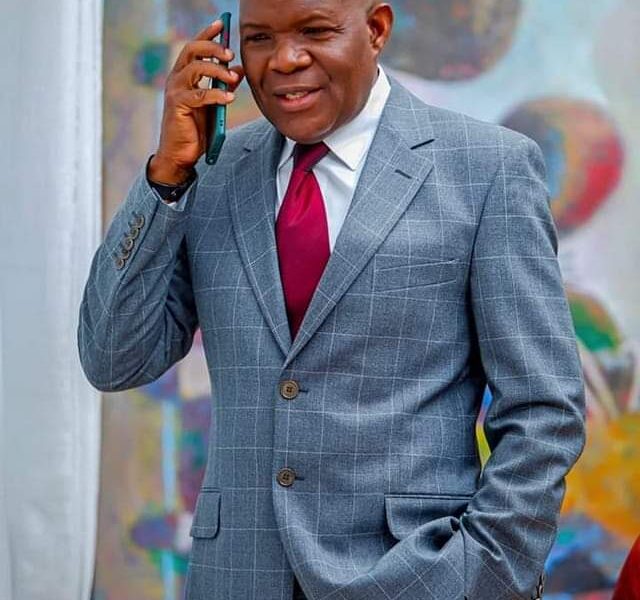 We are in real danger of extinction Featured

We are really in danger of extinction if we don’t take this issue of global warming very, very seriously. It’s no joke. An important biological species — humankind — is at risk of disappearing due to the rapid and progressive elimination of its natural habitat. We are becoming aware of this problem when it is almost too late to prevent it. It must be said that consumer societies are chiefly responsible for this appalling environmental destruction. They were spawned by the former colonial metropolis. They are the offspring of imperial policies which, in turn, brought forth the backwardness and poverty that have become the scourge for the great majority of humankind.

With only 20 per cent of the world’s population, they consume two-thirds of all metals and three-fourths of the energy produced worldwide. They have poisoned the seas and the rivers. They have polluted the air. They have weakened and perforated the ozone layer. They have saturated the atmosphere with gases, altering climatic conditions with the catastrophic effects we are already beginning to suffer. The forests are disappearing. The deserts are expanding. Billions of tons of fertile soil are washed every year into the sea. Numerous species are becoming extinct. Population pressures and poverty lead to desperate efforts to survive, even at the expense of nature. Third World countries, yesterday’s colonies and today nations exploited and plundered by an unjust international economic order, cannot be blamed for all this.

The solution cannot be to prevent the development of those who need it the most. Because today, everything that contributes to underdevelopment and poverty is a flagrant rape of the environment. As a result, tens of millions of men, women and children die every year in the Third World, more than in each of the two world wars. Unequal trade, protectionism and the foreign debt assault the ecological balance and promote the destruction of the environment. If we want to save humanity from this self-destruction, wealth and available technologies must be distributed better throughout the planet. Less luxury and less waste in a few countries would mean less poverty and hunger in much of the world.

Stop transferring to the Third World lifestyles and consumer habits that ruin the environment. Make human life more rational. Adopt a just international economic order. Use science to achieve sustainable development without pollution. Pay the ecological debt. Eradicate hunger and not humanity. Enough of selfishness. Enough of schemes of domination. Enough of insensitivity, irresponsibility and deceit. Tomorrow will be too late to do what we should have done a long time ago.

Over and over at the U.N. climate summit in Glasgow, world leaders stressed the need to limit global warming to 1.5 degrees Celsius.
The 2015 Paris Agreement commits countries to limit the global average temperature rise to well below 2°C above pre-industrial levels, and to aim for 1.5°C. Scientists have warned that crossing the 1.5°C threshold risks unleashing far more severe climate change effects on people, wildlife and ecosystems.

Preventing it requires almost halving global CO2 emissions by 2030 from 2010 levels and cutting them to net-zero by 2050 — an ambitious task that scientists, financiers, negotiators and activists at COP26 are debating how to achieve and pay for. But what is the difference between 1.5°C and 2°C of warming? Already, the world has heated to around 1.1°C above pre-industrial levels. Each of the last four decades was hotter than any decade since 1850. We never had such a global warming in only a few decades. Half a degree means much more extreme weather, and it can be more often, more intense, or extended in duration.

Climate change is already affecting every inhabited region across the globe. More warming to 1.5°C and beyond will worsen such impacts. For every increment of global warming, changes in extremes become larger.For example, heatwaves would become both more frequent and more severe. An extreme heat event that occurred once per decade in a climate without human influence, would happen 4.1 times a decade at 1.5°C of warming, and 5.6 times at 2°C, according to the U.N. climate science panel (IPCC).
Let warming spiral to 4°C, and such an event could occur 9.4 times per decade.

A warmer atmosphere can also hold more moisture, resulting in more extreme rainfall that raises flood risks. It also increases evaporation, leading to more intense droughts.
The difference between 1.5°C and 2°C is critical for Earth’s oceans and frozen regions. At 1.5°C, there’s a good chance we can prevent most of the Greenland and west Antarctic ice sheet from collapsing.
That would help limit sea level rise to a few feet by the end of the century – still a big change that would erode coastlines and inundate some small island states and coastal cities. But blow past 2°C and the ice sheets could collapse with sea levels rising up to 10 metres – though how quickly that could happen is uncertain.
Warming of 1.5°C would destroy at least 70 per cent of coral reefs, but at 2°C more than 99 per cent would be lost. That would destroy fish habitats and communities that rely on reefs for their food and livelihoods. Warming of 2°C, versus 1.5°C, would also increase the impact on food production.

If you have crop failures in a couple of the breadbaskets of the world at the same time, then you could see extreme food price spikes and hunger and famine across wide swathes of the world.
A warmer world could see the mosquitoes that carry diseases such as malaria and dengue fever expand across a wider range. But 2°C would also see a bigger share of insects and animals lose most of their habitat range, compared with 1.5°C, and increase the risk of forest fires – another risk to wildlife.

As the world heats up, the risk increases that the planet will reach tipping points where Earth’s systems cross a threshold that triggers irreversible or cascading impacts. Exactly when those points would be reached is uncertain. Droughts, reduced rainfall, and continued destruction of the Amazon through deforestation, for example, could see the rainforest system collapse, releasing CO2 into the atmosphere rather than storing it. Or warming Arctic permafrost could cause long-frozen biomass to decompose, releasing vast amount of carbon emissions. That’s why it’s so risky to keep emitting from fossil fuels because we’re increasing the likelihood that we go over one of those tipping points.

So far, the climate pledges that countries have submitted to the United Nations’ registry of pledges put the world on track for 2.7°C of warming. The International Energy Agency says that new promises announced at the COP26 summit – if implemented – could hold warming to below 1.8°C, although some experts challenged that calculation. It remains to be seen whether those promises will translate into real-world action.

Warming of 2.7°C would deliver unliveable heat for parts of the year across areas of the tropics and subtropics. Biodiversity would be enormously depleted, food security would drop, and extreme weather would exceed most urban infrastructure’s capacity to cope.
If we can keep warming below 3°C we likely remain within our adaptive capacity as a civilisation, but at 2.7°C warming we would experience great hardship. 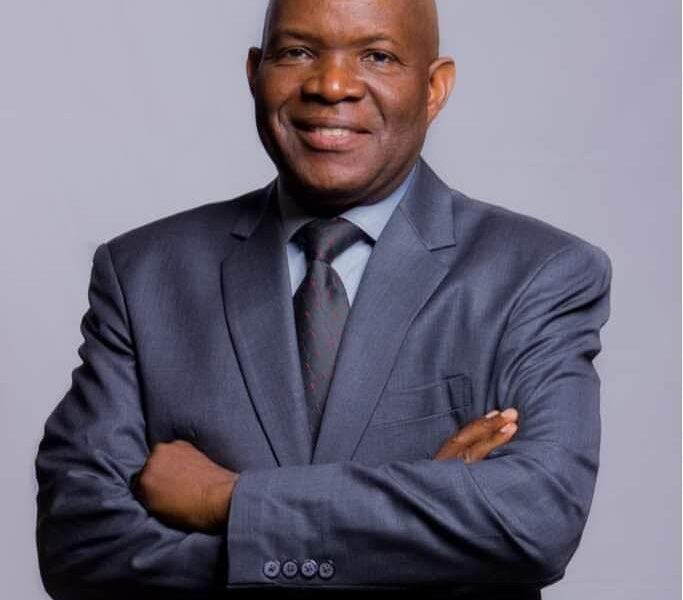