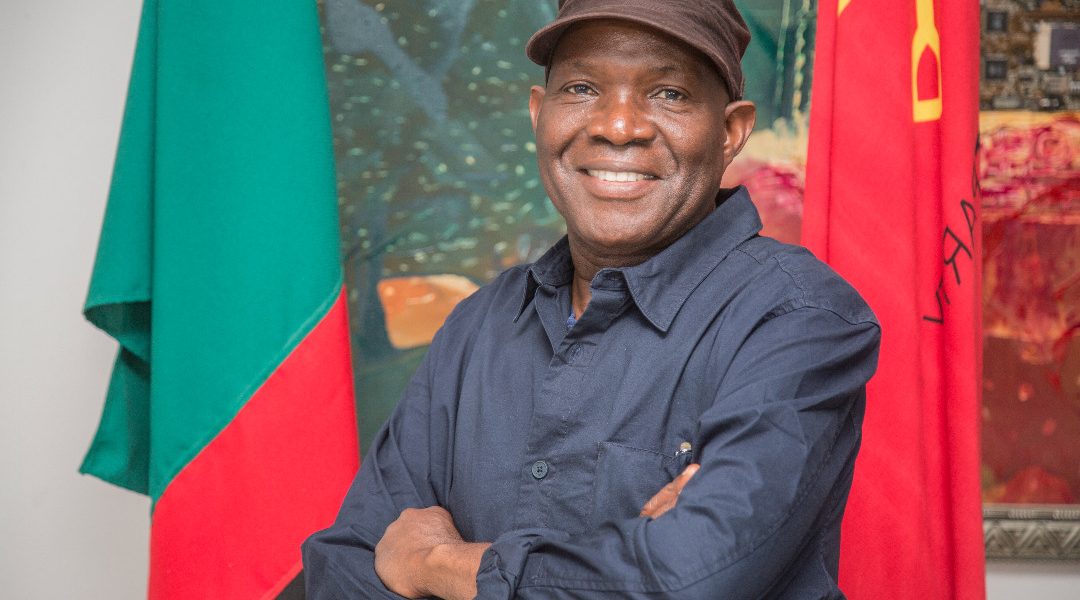 The third term debate is unnecessary and a waste of time.

There’s no room for a third term under the current Constitution of the Republic of Zambia. Put simply, anyone who has been elected to the office of President twice cannot be elected for a third time. This is the way things stand and it needs no further disquisitions.

Those who thought they could change the Constitution through Bill 10 and give themselves a third term of office should simply accept defeat – their game is over.

There’s need for them to realise there’s no political leader who has had a career that is without its defeats. If we are serious when we talk about influencing the masses, about winning their good will, we must strive with all our might not to let these defeats be hushed up in the musty atmosphere of circles and grouplets, but to have them submitted to the judgement of all. That may appear embarrassing at first sight, it may seem offensive sometimes to individual leaders – but we must overcome this false feeling of embarrassment, it is our duty to the masses of our people and our country.

In this way, and in this way alone, shall we enable all our people – and not the chance assortment of persons in a circle or grouplet – to know their leaders and to put each of them in his or her proper category.

It’s important in politics to avoid being too harsh and stiff-necked and totally refuse to yield.

And yielding is legitimate and essential when the yielder is convinced that those who are striving to make him yield are in the right – in which case, honest political leaders frankly and openly admit their mistake – or when an irrational and harmful demand is yielded to in order to avert a greater evil. 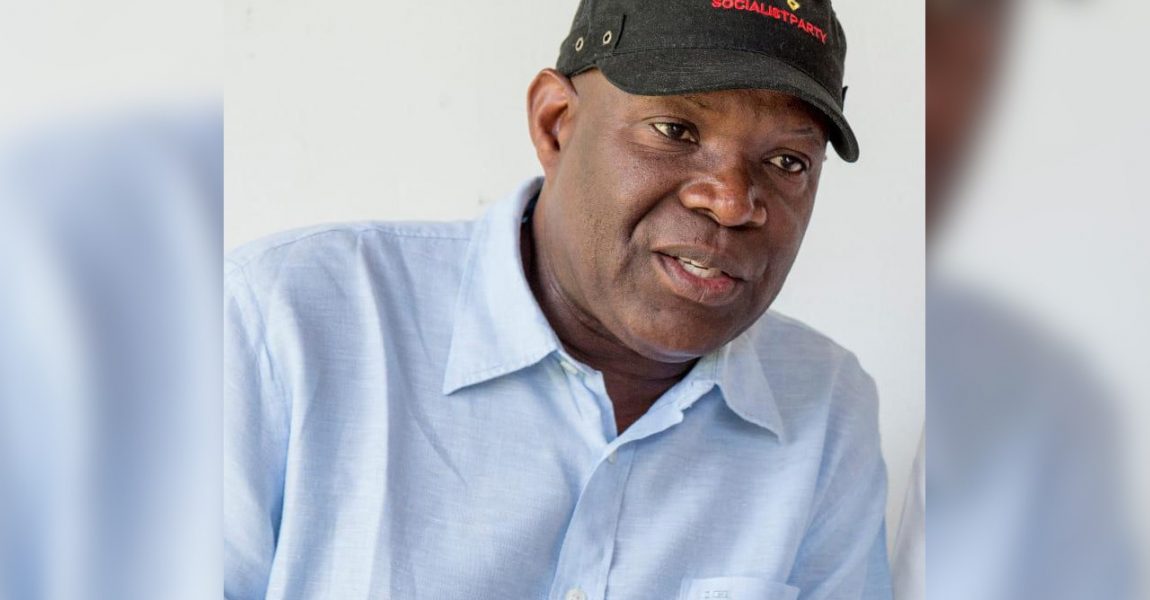 Celebrations and grieving over Bill 10 continue

It seems the glory and pain over Bill 10 triumph and defeat is not ending.

Those celebrating victory don’t seem anywhere near to ending their celebrations. And for those grieving in defeat it doesn’t seem they will get over their loss any time soon.

It’s painful to spend so much money, time and energy trying to get somewhere and then to fall short at the final hurdle. Or to lose a political contest you know you should have won. None of that is an enjoyable experience. It can cut you to the core. It can make you question whether you’re good enough or on the right path. It can cause a political party to pull apart.

The very definition of competition is “the activity or condition of striving to gain or win something by defeating or establishing superiority over others”.

So every politician out there always enters into their race or contest with the understanding someone will win and someone will lose.

Only one person, group or political party can come out on top. Yes, sure you can draw but that’s just delaying the inevitable to another day. How many times have you drawn a contest or equalled someone and felt disappointed? How many times has a draw resulted in a rematch where one side exerts their dominance?
Now while losing isn’t something you ever think about, at the end of the day, it has to happen to someone – some will, some won’t.

We have to face the challenge!

So for Patriotic Front and their league to stand there, even with all the disappointment in the world on their minds, to behave like sore losers doesn’t sit well.

In my view, being humble in victory and gracious in defeat should be a guiding truth in our politics. Almost a secret rule that no-one talks about but it is expected of every politician and political party.
But also nobody likes the cocky winner who rubs their win in your face. Just like nobody likes the sore loser who throws a tantrum.
Your ability to control your response to an event, especially one where the outcome wasn’t as you planned, shows great character and mental strength. It separates the truly great from the average and mediocre.

When you lose you don’t have to be happy about it.
You can be sad, cry, be quiet or even a little angry. This is because right in that moment you’re not only representing yourself, but you’re also representing the people that got you there.

When you’re not a gracious loser all of those people in an instant are disrespected.

And you disrespect yourself.

While being gracious in defeat is perhaps one of the hardest things you have to do as a politician I believe it shows the true measure of a politician.

Again, we Zambian socialists find no better teacher on this score than Christ.

When a conquering hero of the ancient world rode into town in triumph, it was in a regal chariot or on the back of a stately stallion. Legions of soldiers accompanied him in the victory procession. Triumphal arches, festooned with relief sculptures, were often erected to immortalise his valiant victory.

After driving out demons, healing the sick, and raising the dead, it was time for the King of Kings to enter the Holy City. But to do so, he rode not on the back of a warhorse, but a donkey. His companions accompanied him brandishing not swords, but palm branches. The monument to his victory, erected a week later, was not an arch, but a crucifix.

From beginning to end, the details are humiliating. No room in the inn. Born amidst the stench of a stable. Hunted by Herod’s henchmen. Growing up in a far-flung province of the Roman Empire – Galilee, the land where the country accent is so thick, you can cut it with a knife. How was it that the high priest’s servant-girl knew that Peter was a disciple of Jesus? His hillbilly accent gave him away (Mat 26:73). Jesus’ disciples were not cultured, learned men of ability. They were drawn from the low-life of a backwater region.

When one of his closest companions offered to betray him, he did not require millions. Jesus’ worth was reckoned to be no more than the Old Testament “book value” for a slave – thirty pieces of silver (Ex 21:32). When he was finally handed over to the Romans, he was not given the punishment meted out to Roman citizens. Beheading was the quick, dignified way to execute someone of any standing. Instead Jesus was given punishments reserved only for slaves and rebellious members of subjugated peoples – flagellation and crucifixion. These two penalties were not just about the pain, but about the humiliation. In first century Palestine, men and women typically covered themselves from head to toe, even in the scorching heat. A crucified man was stripped naked and put on display for all to see. 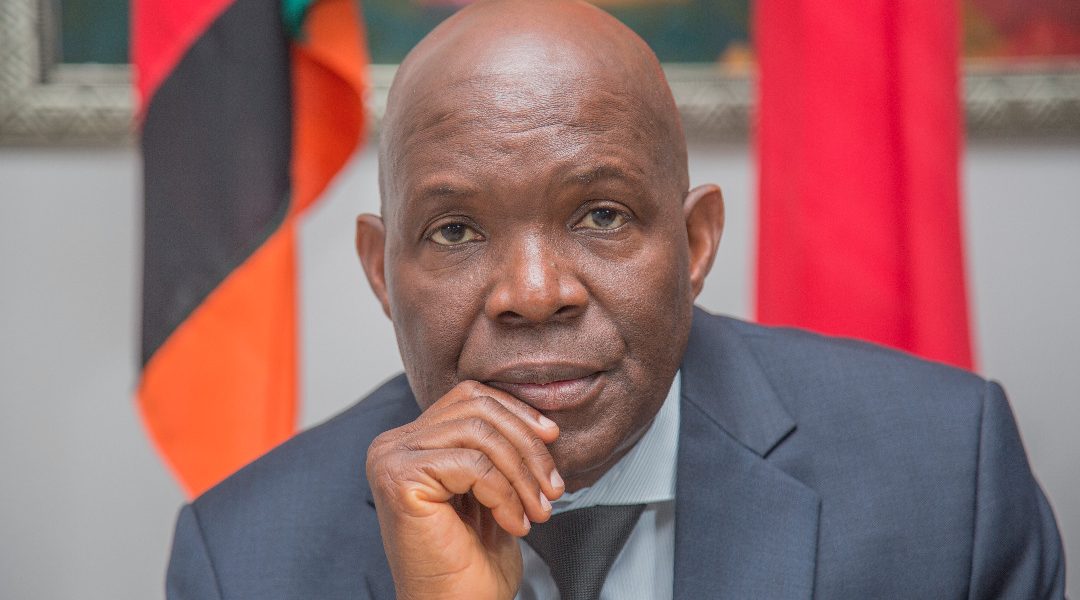 The defeat of Bill 10 in Parliament last Thursday revealed the true characters of some of our rulers in the Patriotic Front and its government.
We heard all sorts of words, justifications, consolations and sayings in reactions to the Bill 10 defeat.
It’s very clear that anyone can deal with victory and only the mighty can bear defeat.
It’s very clear that our colleagues in the Patriotic Front are opportunists, chancers who have not struggled much or have struggled very little in their lives.
We who have struggled for many years from very disadvantaged positions and have suffered many setbacks know very well that when defeat comes, it should be accepted as a signal that your plans are not sound, rebuild those plans, and set sail once more toward your coveted goal.
The truth is, unless you realise that the situation is over, you cannot move forward.
Any time you feel so pained by defeat, it is only because you insist on clinging to what doesn’t work.
There’s no need for our colleagues in the Patriotic Front to be so bitter about the Bill 10 defeat. Defeat isn’t bitter if you don’t swallow it – it’s only bitter if you swallow it. And it seems they have swallowed the Bill 10 defeat. That’s why they are endlessly and invariably spewing bitter words about Bill 10 defeat.