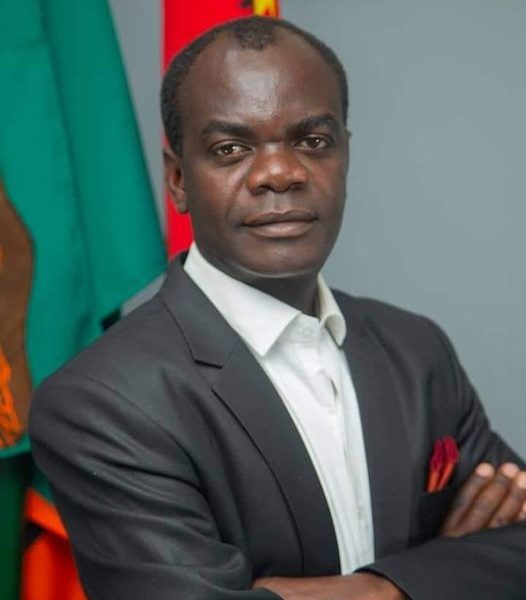 Comrade ANDREW Kalonde, parliamentary candidate for the Mpika Central constituency, was born into a family of freedom fighters (Mama Madalena Kalonde and family).

He attended Kenneth Kaunda Secondary School in Chinsali and the University of Zambia, later working for the judiciary as a clerk and carrying out social work. He is currently pursuing a bachelor’s degree in law with University of Africa.

“Having been born into a family of politicians, I always had a passion to serve the people of Zambia politically. I joined politics in 2001 while I was a civil servant in Kitwe when the late Michael Sata formed the Patriotic Front,” he said. “In 2006, I took a leave of absence to contest the parliamentary seat for Mpika Central but I was not adopted. I campaigned for the candidate and the party and we won the seat for the Hon Kapeya Mwansa.

”Comrade Kalonde says he resigned from the judiciary and attempted to gain selection stand for Mpika Central two more times but without success.

“I joined the revolutionary movement because when Sata formed the PF he was pro-poor – he had a heart for the marginalised. But after his death the party became pro-rich, so for me the only alternative party was Socialist Party, with a true and uncompromised programme for the working class.

“There are many issues affecting the marginalised people in Mpika Central, with education, health and agriculture being the most pressing.

”Comrade Kalonde says his message for the people of Mpika Central constituency, Muchinga Province, and Zambia as a whole, is to vote for the Socialist Party and Fred M’membe as president.

“We have Dr M’membe as the Socialist Party president, the most experienced political figure of all presidential candidates in the forthcoming general election,” he said.

“Zambians need to liberate themselves from the cruelity of capitalism and embrace socialism if they are to see any meaningful development in this country.”