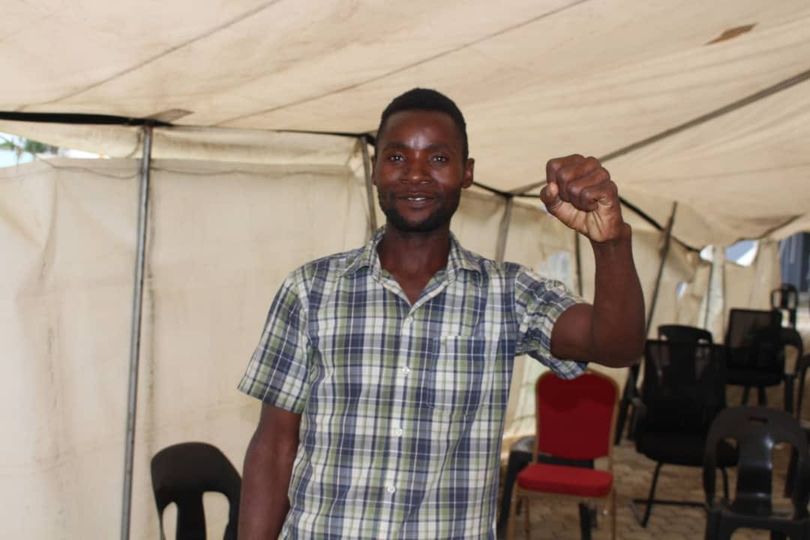 We are not slaves – Simbeya

SOCIALIST Party Feira constituency coordinator Adamson Simbeya says the people of Zambia cannot continue to live like slaves in their own country.

Simbeya told an SP media team in Feira that this year was the time for real change under the Socialist Party with the stewardship of president Fred M’membe and first vice-president Cosmas Musumali.

Simbeya said Zambians had suffered for too long under the current government and its capitalist system of leadership. “For us here in Luangwa we really need change, things are not OK, the prices of goods are increasing every day,” he said.

Simbeya called on the people of Luangwa and Feira to vote for Dr M’membe and his visionary and pragmatic leadership. “Dr M’membe has a vision for this country, and the Socialist Party has already shown Zambians what it is capable of doing even before it has been voted into office,” he said.

Simbeya cited the training of small-scale farmers on how to make organic fertiliser as an investment as an example of the Socialist Party’s action.