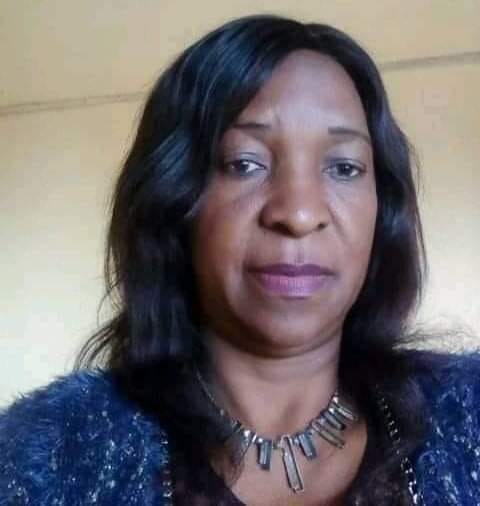 Comrade Chiteo Singongi Nalishuwa Matindo, Socialist Party parliamentary candidate for Kalabo Central constituency, has a teaching diploma from Copperbelt Secondary Teachers’ College, a degree in home economics and social studies from the University of Zambia, and is a trained national examiner in home economics at grade 12 level in food and nutrition. She is currently pursuing a master’s degree in educational leadership, administration and management with the University of Barotseland.

Comrade Nalishuwa Matindo started work as a secondary school teacher at Kalabo Secondary School and remained there for 14 years in different positions, including head of department and senior teacher.

Comrade Nalishuwa Matindo says she chose to run as a parliamentary candidate for the Socialist Party because she believed in the party’s leadership and programme promoting justice, equity and peace.

“Women’s participation in politics is still not embraced openly by a number of people in Zambia, and I mean by both men and women,” she said.

“Actually, when you talk about patriarchy, it resides equally more in women than men in some cases. There is also a general view, and to a large extent a visible practice, where women appear not to support each other in the political arena, an attitude and perception that needs to be changed. It then becomes evident that they shun their fellow women only to support a man. But women have always supported each other in many areas and this should be extended to the political space.

“As a woman going into politics, I need to work hard on these perceptions with fellow women and colleagues to help change the mindsets of both men and women, that it is not the gender of a person that is required to perform, but his or her capabilities.

“For example, I am a mature woman who has served in many administrative positions and have demonstrated my capabilities. Therefore, I am positive I can work with people from diverse backgrounds to bring about inclusive development.

”Comrade Nalishuwa Matindo said she advised women not to shy away from politics.

“I encourage female folk not to shun politics but openly participate in order to have the same sense of ownership that male folk do in the areas of governance in Zambia.

“As women we share the same status as men. We are equal in the eyes of God. Therefore, there is every need to work together with men to bring about development to ourselves”.