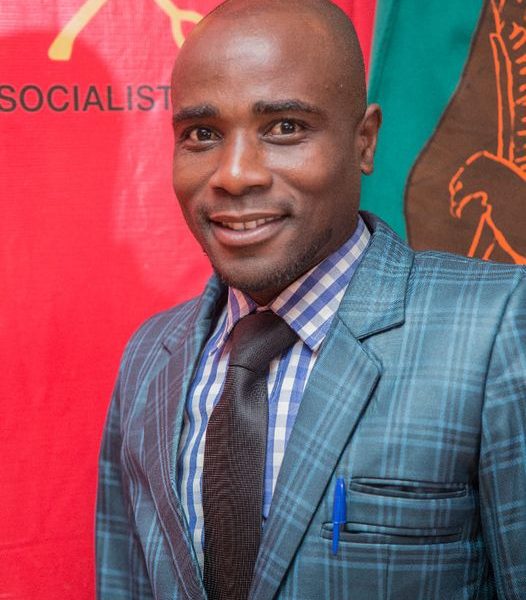 Comrade Ambassador Danny Malulungisha, parliamentary candidate for the Kasempa constituency, joined the Socialist Party because he says he had already been a socialist for a long time.

“Joining the Socialist Party was the noble thing to do. The people in Kasempa have faced many challenges, ranging from bad roads to poor facilities in schools and hospitals,” he said.

Malulungisha believes the area’s challenges can only be resolved by voting the Socialist Party into power in August. “The people of Kasempa must vote wisely,” he said. “They should vote for Dr Fred M’membe for president, for myself as MP, and for a Socialist Party mayor and Councillors to bring about change.

“We must have better roads, boarding schools, colleges and good health facilities,” he said.

“The Socialist Party will work with its people in the community as we lead and the people themselves deliver.” 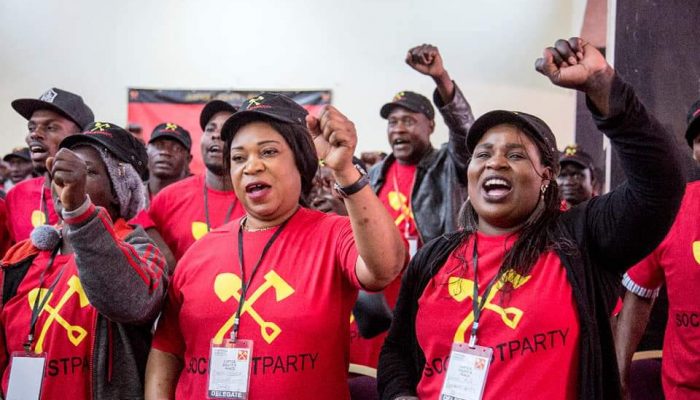 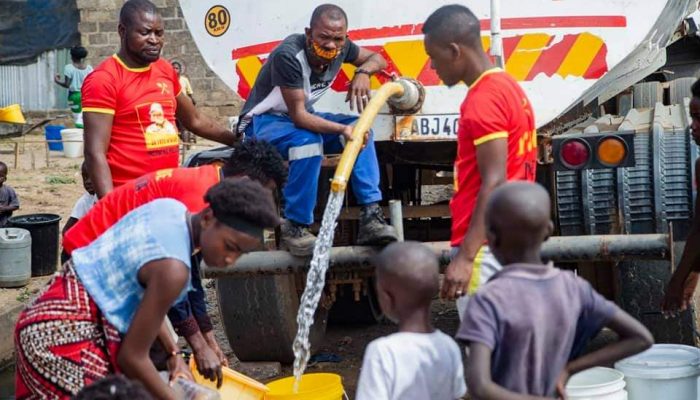 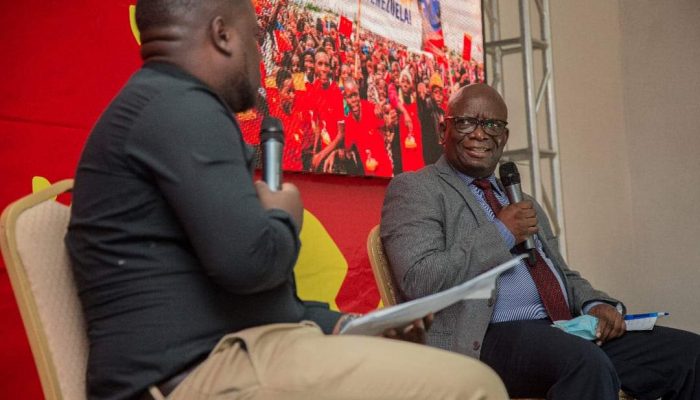