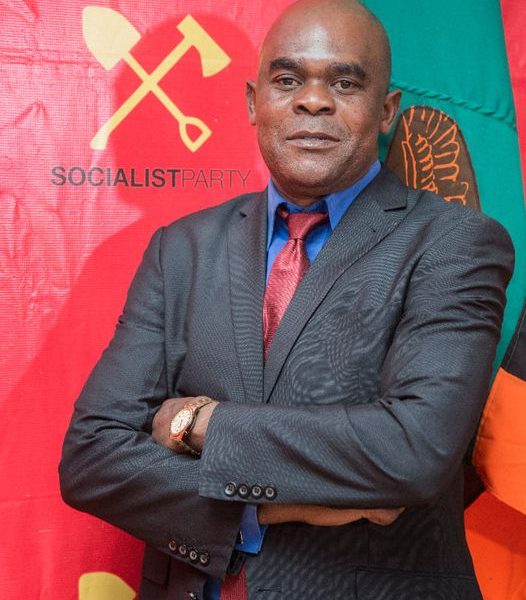 Kamfinsa constituency candidate Comrade Nicholas Mwansa says he went into politics so he could fight for better policies and wipe out casualisation in the mining labour market.

Raised in the copper-rich mining district of Kitwe Wusakile, Mwansa said the employment hopes of many young people had been dashed with “the greedy capitalist system using technology for its own benefit”.

“People are living in primitive environments in places like Mulenga and Zamtan compounds where there is no proper sanitation,” he said.

“There is no water network system, education is expensive and the majority of school leavers can’t afford to go to college.”

Mwansa attended Nkana primary, Rhokana basic, Samfya and Kwame Nkrumah Pvt schools as well as Commercial Studies College. He has a diploma in business management and industrial administration and a diploma in social work.