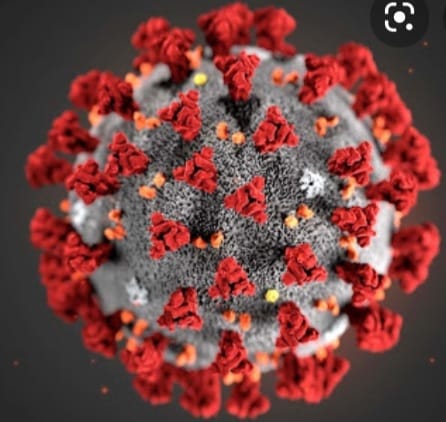 A large number of social media posts have expressed desire that home affairs minister Stephen Kampyongo doesn’t recover from COVID-19.
Of course, you can find people on either side of politics, or any disagreement, who sometimes feel retribution is appropriate. They believe it is acceptable, or even right, to make one person suffer if they have made others suffer.
All actions have multiple effects — and rarely are these always positive.
Don’t wish Mr Kampyongo dead no matter how much you hate him. It is wrong, evil, inhuman and unChristian to hope that someone dies.
To some extent, this is understandable: Mr Kampyongo is a terrible human being who has done a lot to wreck this country. He is bad. Many people don’t like him.
Death, however? A dead Mr Kampyongo is not a victory for those who don’t like him, his opponents. Death silences the enemy rather than defeat him. In other words, Mr Kampyongo wants us dead, whether literally or figuratively – and he probably doesn’t care which, as long as we shut up. And for him, that’s fine, because he doesn’t stand for anything beyond himself.
We, however, stand for something more: morality, honesty, reason, sacrifice, justice – virtues in opposition to everything Mr Kampyongo has attempted over the last five years. And if we’re going to profess faith in those virtues, then we must take death off the table.
This is not to say we should allow Mr Kampyongo to go unpunished – if we believe in justice, then his punishment is a necessity.

Condolences on the death of Sr Dr Charity Chishimba

Money and our politics, elections 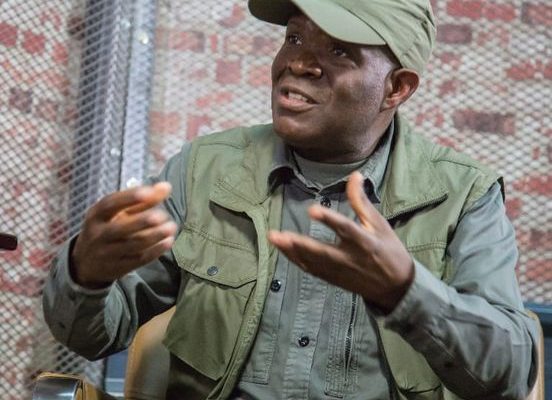 Let’s learn to do things the right way