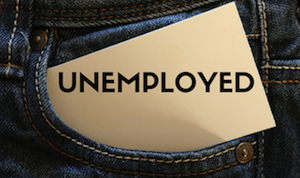 Jobs: A National and Global Challenge

We are back again to the issues of jobs, jobs, jobs!

This is one of our greatest national and global challenges today.

The other week we said machines – excavators, combine-harvesters, digitalised tractors, ATMs, and so on and so forth – have taken over workers’ jobs.

Today we pull the string a little further and examine what is really taking place.

Capitalist ideologists, apologists and some of our misguided politicians – well meaning but empty, have been trying to present the current scientific and technological advances as a remedy for social contradictions which will ensure the general welfare of our people within the framework of capitalism. Actually, however, these scientific and technological advances are exacerbating the far-reaching socio-economic contradictions of capitalism and, particularly, the contradiction between the social character of production and private capitalist appropriation.

Lenin regarded technological progress under capitalism as an inseparable and vital component of the socialisation of production and labour, the development of large-scale machine industry (V. I. Lenin, Collected Works, Vol. 1, p. 100; Vol. 2, p. 175; Vol. 3, pp. 524-25). The progress of science and technology leads to the specialisation of social production, and to an increased interdependence between branches. It also intensifies the concentration of production and capital in the hands of the biggest companies and the rapidly growing dependence of social production on the new branches, which are among the technological leaders in this, as these branches are mainly concentrated in the hands of a few very big monopolies.

At the same time technological progress accelerates the ruination of non-monopolised and small enterprises, which cannot afford expensive technological innovations. Enterprises have to renew their equipment almost continually to keep up with technological changes. This requires continual big capital investments, which only the big monopolies can afford.

The scientific and technological advances intensify the main class antagonism of capitalism, the antagonism between the capitalists and the workers. The working class wages a constant struggle to have the proceeds of the new technology, the increase in labour productivity and the growth in social wealth used for the benefit of the working people.

Clearly, Lenin’s conclusion that the improvement of technology intensifies social inequality is still true. The gap between the possibilities for the development of the productive forces, which have increased enormously as a result of the scientific and technological progress, and their social use, has grown immensely. New technologies make many working people even less secure, and face them with unemployment and other privations.

As a result of the growth of labour productivity at high tech enterprises, the demand for labour power drops sharply. The mass unemployment and the misfortunes high tech brings cannot be ended under capitalism. There are millions of unemployed in the United States and other big capitalist countries. Unemployment is particularly rampant among young people leaving school, college or university. Poverty has survived all the achievements of science and technology.

Many of the demands now being advanced by the working people are linked with the problem of unemployment, and the fate of workers who are being replaced by machines.

Clearly, these demands, advanced in new conditions created by the scientific and technological advances, cannot be achieved in isolation from the more general, main task – the struggle for socialism. 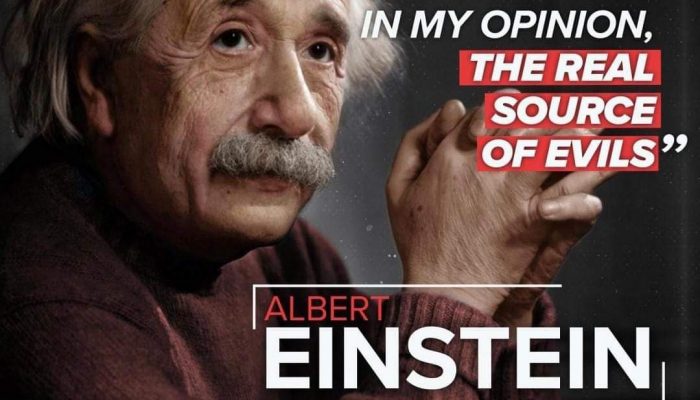 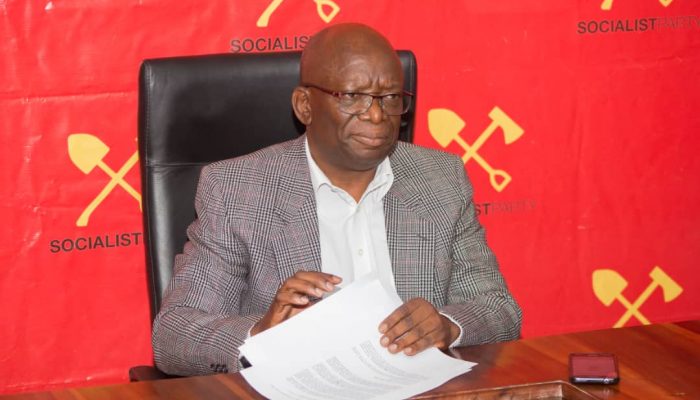