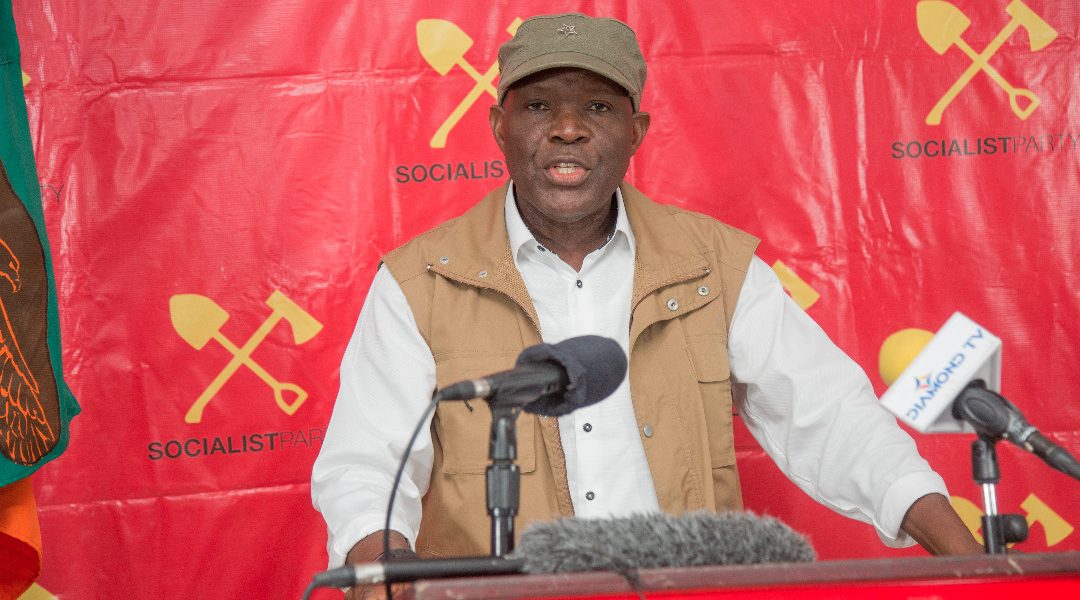 I have been asked to comment on the UPND’s internal party elections. I have declined.

I don’t comment on processes I don’t know or don’t understand. And moreover, the UPND elections are an intra-party issue that doesn’t really concern me – it’s none of my business.

And I believe that what doesn’t concern me, I should leave it alone. That said, I think UPND members have chosen their leaders in the way they want. And all that remains for me is to congratulate them all for being chosen by their fellow members to lead their party: CONGRATULATIONS!

We have seen leaders in some of our political parties being elected by “show of hands”. And this was found to be acceptable. If this is a legitimate way of choosing leaders then others should also be allowed to have their own ways.

We have seen party electoral processes so often being prostituted to falsify the will and interests of the members and so many times used to put into office the most inept and most shrewd, rather than the most competent and the most honest.

We also choose our leaders in a different way and guided by our socialist principles, standards and aims. We elected our party’s national leaders, in our own socialist way, at our party’s first National Congress held September 27 – 30, 2019.

We don’t have the electioneering that characterise other parties – no adverts, campaigns. We socialists don’t aspire for positions, we are nominated or chosen by our comrades to take up leadership positions or deployment. Internally, we don’t engage in those practices that promote the personality cult.

I think and I have always thought that whatever the merits of any individual, any evidence of the cult of the personality must be radically avoided; that no individual, whatever aptitudes he or she may be said to have, will ever be superior to the collective capacity; that group leadership, unlimited respect for the application of criticism and self-criticism, democracy and party discipline, and the inviolability of socialist standards and basic ideas, are the only values that can sustain a truly revolutionary leadership. No member can be above the party, no revolutionary is more important than the revolution; no citizen’s will must ever prevail over that of millions of his or her compatriots.